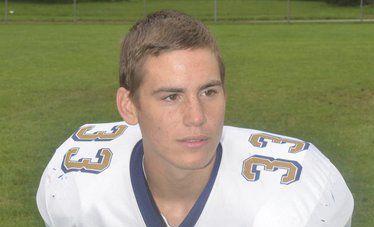 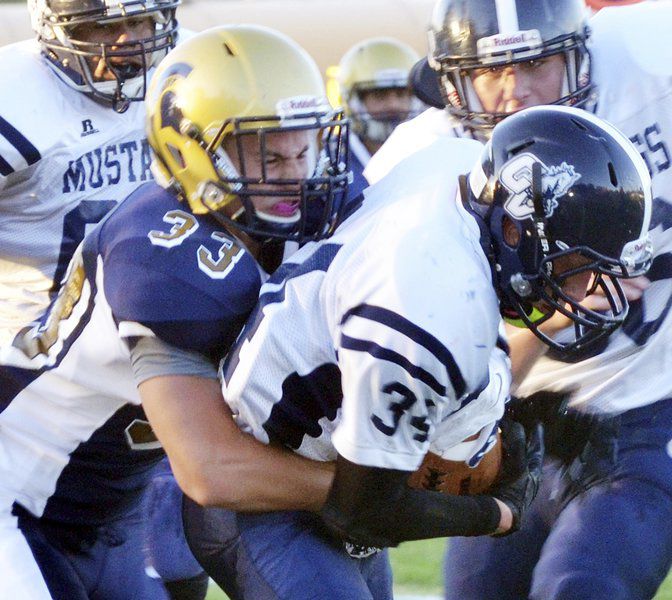 Cole Walker (left) of Conneaut wraps up Colt Yox of Grand Valley during a high school football game in 2014. 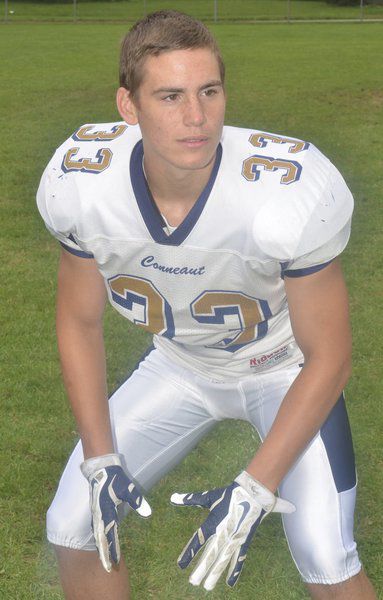 Cole Walker (left) of Conneaut wraps up Colt Yox of Grand Valley during a high school football game in 2014.

Also killed in the accident were Sergeant First Class Bryan Andrew Jenkins, 41, of Florida, who joined the Army three days after 9/11, and served two tours in Iraq, and Private First Class Antonia Gilbert Garcia, 21, of Arizona. Garcia joined the Army in 2018, according to the release.

Three other soldiers were transported to the Winn Army Community Hospital.

Two were treated for their injuries and released, and a third was transferred to Memorial Hospital in Savannah, Ga., with non-life-threatening injuries, according to the release.

A memorial service will be held in the near future, Aguto said.

Walker, 22, joined the army in July 2016, and was stationed at Fort Stewart for the duration of his military career, according to information from his unit.

“We wanted them to understand he was sitting in that chair four years ago with a smile on his face,” Dobran said.

Stories were shared and some of his highlights were shown to the team.

“He was a fantastic leader and passionate about the sport,” Dobran said of Walker.

“He was good at being there for others. He was an unselfish kid. He played running back and wide receiver for us. In our last two games of his senior year, he ended up playing offensive line at 160 pounds because of injuries and did a great job.

“He’ll always be part of the Spartan football family.”

The soldiers were members of the 1st Armored Brigade Combat Team.

“I would like to offer my sincere condolences to the family members of the three soldiers that we lost in yesterday’s tragic accident. It is hard enough when you lose one soldier, but when you lose three at one time, that pain is amplified,” Aguto said.

The accident is being investigated by the 3rd Infantry Division and a team from the U.S. Army Combat Readiness Center, according the release.

“Our primary focus, truly, is for the care for the family members of the soldiers,” Aguto said.

There is currently no timeline for completion of the investigation.

CONNEAUT — The body of U.S. Army Sgt. Cole Walker will arrive in Conneaut tonight, ahead of funeral services planned for this weekend.