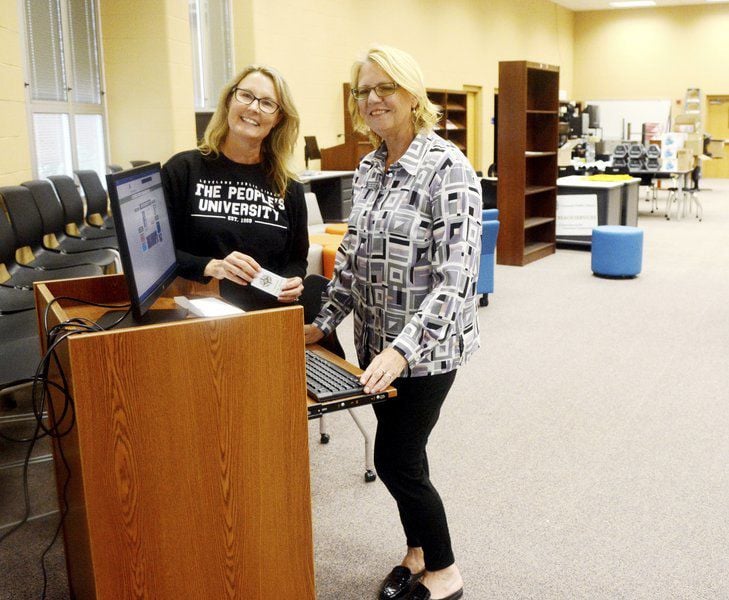 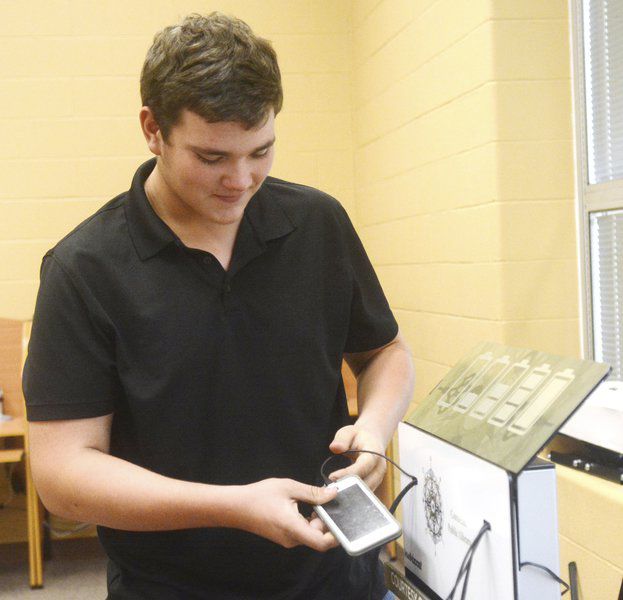 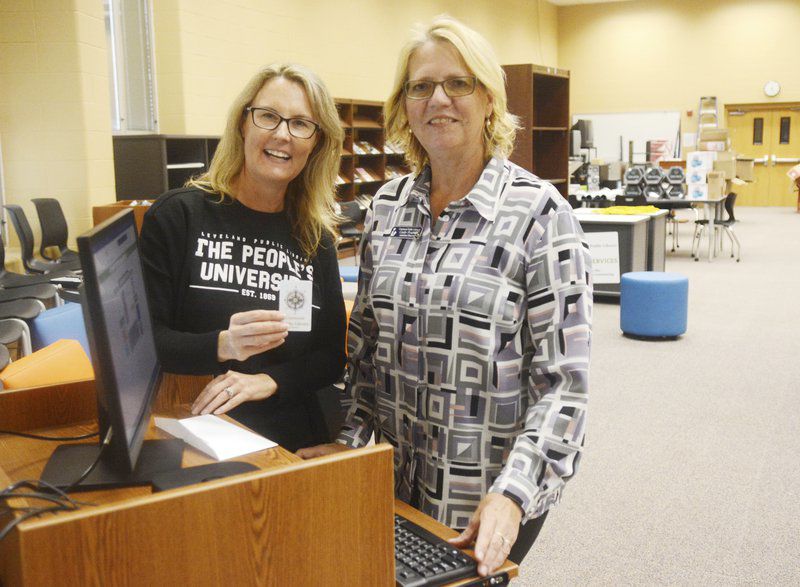 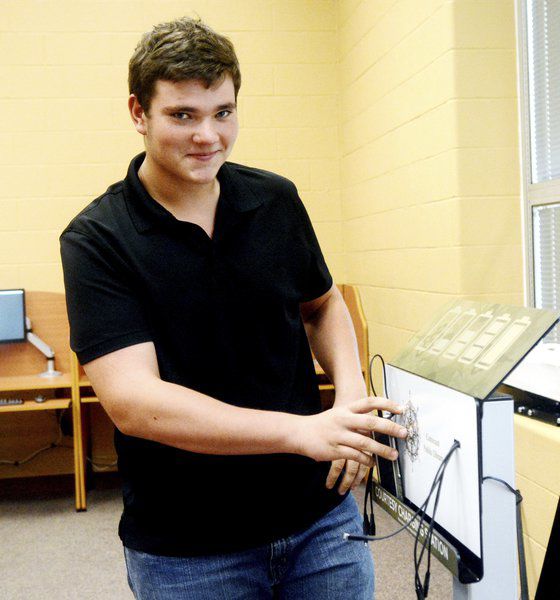 The open house will  be held 4-5:30 p.m. A ribbon-cutting ceremony for the newly-christened Conneaut Education Commons will be conducted by the Conneaut Area Chamber of Commerce at 4:30 p.m.

A five-phase transformation of the CHS library, a partnership between the Conneaut Area City Schools district and the Conneaut Public Library, began last year. Superintendent Lori Riley and CHS Principal Tim Neal approached library staff for help and advice after budget cuts forced the elimination and consolidation of some school library positions.

The make-over began with the purging of all obsolete books and reference material, some dating back decades, officials have said. At the same time, students were taught how to use the Conneaut library’s CLEVNET system, which puts the inventories of dozens of Ohio libraries at their fingertips.

CLEVNET will provide CHS students the books, periodicals or other material they need for assignments or pleasure. Students place their order at CHS, and the requested items will be shipped to the city library, then transported to CHS just two blocks away.

Phase 2 was the purchase of new furniture that will give the room a lounge-like feel. The furniture, as well as some new technology that will be enhanced in phases 3 and 4, will be on display Thursday.

A grant from the Ashtabula Foundation and money from the high school helped purchase the furniture.

The final phase will be the creation of a student-run cafe. The end result will be less of a library in the traditional sense and more a gathering place where students can learn and meet in a relaxed setting, officials have said.

The room has been off-limits to students this school year as old book shelves were disassembled and new furniture put into place, Neal said. There’s plenty of curiosity in the building about the concept, he said.

“I think it’s wonderful,” Neal said. “It’s what’s best for the kids. We have a great partnership with the (city) library and all the community pieces have been great.”

Kathy Zappitello, Conneaut Public Library director, said the open house will feature demonstrations on how the new borrowing system will work. “We will show how it is a usable thing,” she said. “I can’t wait for people to see the functionally.”

The library’s debut caps many months of planning and successful collaboration, Zappitello said.

“It’s the partnership I’m most proud of,” she said. “We’re excited.”

Other libraries and school districts are interested in the concept, Zappitello said.

“It’s unique,” she said. “There are a lot of eyes on this project.”