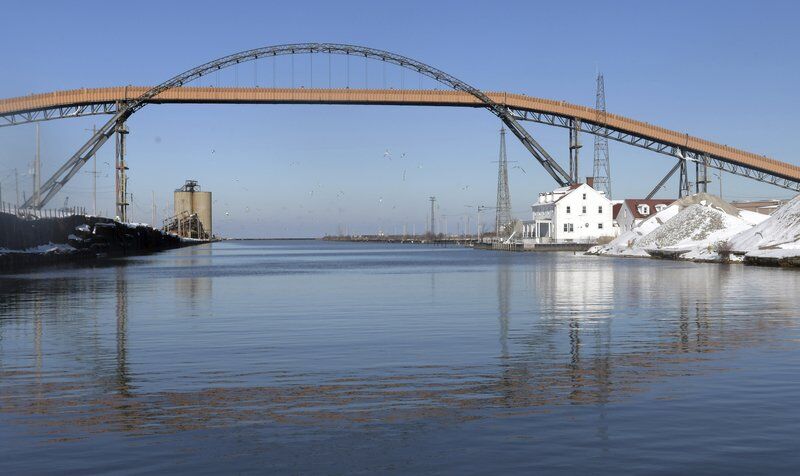 The Ashtabula Coal Bridge is slated for demolion in Ashtabula Harbor. 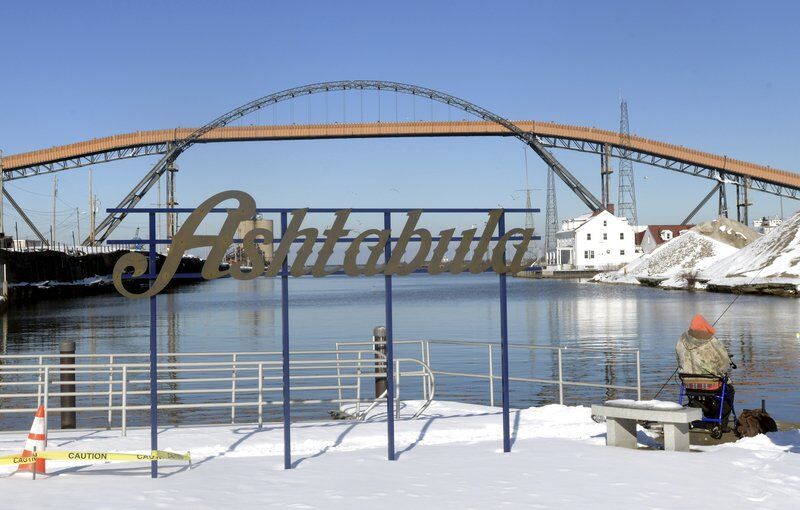 The coal conveyor belt, background, is slated for demolition in the Ashtabula Harbor. 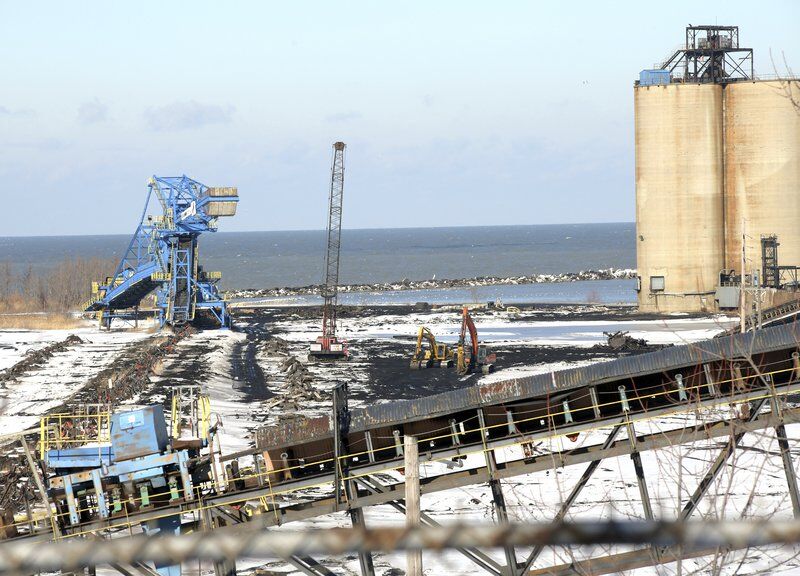 The Ashtabula Coal Bridge is slated for demolion in Ashtabula Harbor.

The coal conveyor belt, background, is slated for demolition in the Ashtabula Harbor.

ASHTABULA — In the 1830s, the Port of Ashtabula was one of the busiest ports for shipping on the Great Lakes.

When the Pittsburgh, Youngstown and Ashtabula Railroad was built in 1873, waterborne trade in coal and ore increased and hundreds of European immigrants came to Ashtabula for jobs on the docks. By the 1960s, the Port of Ashtabula was the world’s third-busiest port for iron ore, according to the World Port Source.

Today, after Norfolk Southern Railroad consolidated operations of its coal docks on Lake Erie by idling its Ashtabula coal pier in 2015, and shifting operations to Sandusky, city officials work to preserve history.

“We will do our best to partner with NS, but when all is said and done, it’s their property,” he said.

“It’s a historical structure in our community,” Roskovics said.

Timonere said he plans to update City Council on the situation at its Feb. 1 meeting.