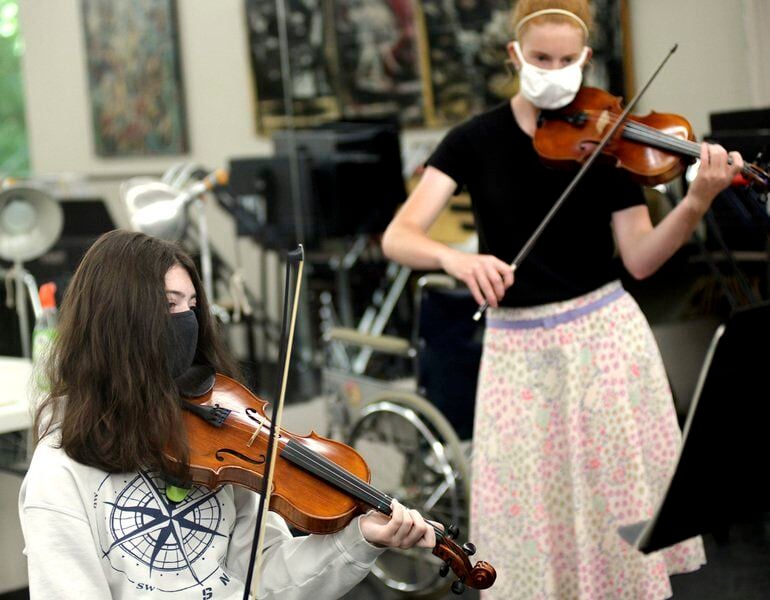 Reilly Wise, left, is instructed by Anna Ring during a music class at the Ashtabula Arts Center in July. 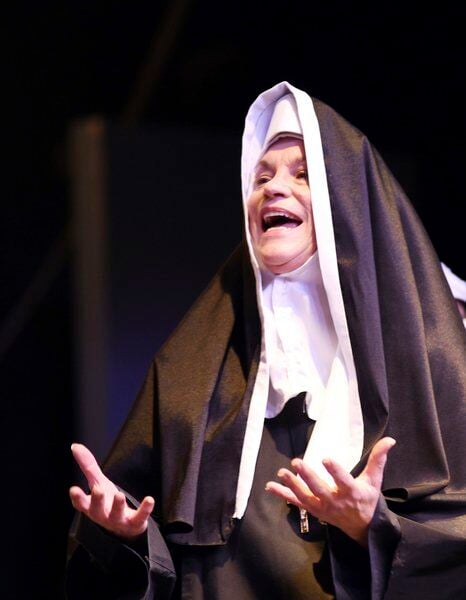 Julie Pertz, Sister Margaretta, sings a song during the 2020 Sound of Music at the Ashtabula Arts Center. 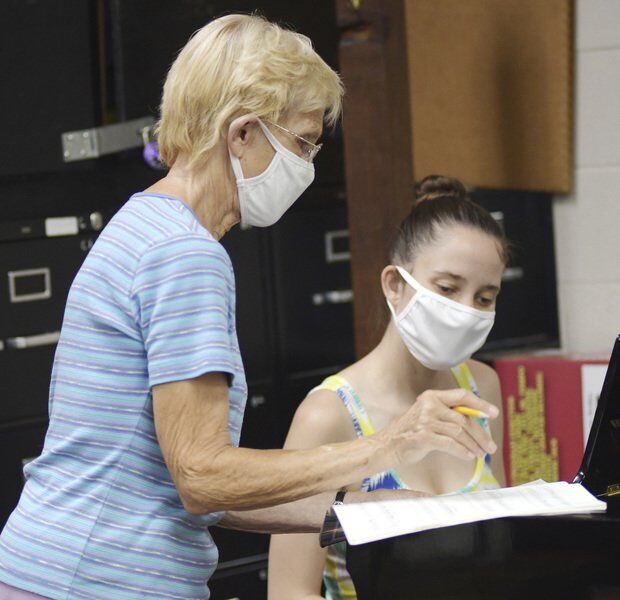 Lyn Rocco, left, instructs Crystal Morris, of Orwell, during a piano class in July at the Ashtabula Arts Center.

Reilly Wise, left, is instructed by Anna Ring during a music class at the Ashtabula Arts Center in July.

Julie Pertz, Sister Margaretta, sings a song during the 2020 Sound of Music at the Ashtabula Arts Center.

Lyn Rocco, left, instructs Crystal Morris, of Orwell, during a piano class in July at the Ashtabula Arts Center.

Fifteen county projects are close to being funded, as the Civic Development Corporation nears its fundraising goal.

Amanda Tirotta, executive director of the CDC, said that the group has raised 94 percent of the $1.5 million fundraising goal for the 2020 campaign.

The CDC had to expand its fundraising campaign due to the COVID-19 pandemic, Tirotta said.

The CDC conducts fundraising campaigns every five years, with funds from the campaigns going to various community projects.

The 2020 campaign includes money for both the Ashtabula and Conneaut Arts Centers, Lakeshore Park in Ashtabula, Jack Overly Park in Andover and a number of other projects.

“The overall theme was we wanted to provide indoor and outdoor recreational activities for families,” Tirotta said. “We wanted projects that enhanced our natural assets here in the county.”

The Conneaut and Geneva school districts have recently circulated information about the fundraising campaign, Tirotta said.

“It’s really really awesome that they’re willing to circulate the information for us and help us out,” she said.

In previous years, the CDC did presentations inside businesses.

Last year, before the pandemic started, the CDC was able to do its presentation to Grand River Rubber and Plastics, which has been the CDC’s largest employee donor, Tirotta said.

For some businesses, Tirotta can send information about the fundraising campaign to the business, to be distributed to employees, but for others, the approach doesn’t work as well, she said.

“We’ve been doing the best we can via email, virtual presentation, online campaigns, anything we can do to get the word out,” Tirotta said. “And again, we’re just really humbled by the community and the support.”

The CDC is planning to do a number of presentations in the fall, assuming that COVID-19 is no longer a factor, Tirotta said. Funds from those events would cover any shrinkage from the current campaign, or be banked for the next campaign, she said.

The goal is to have the fundraising complete by the end of March, Tirotta said.

“We wanted to be done in December, and we weren’t quite close enough to our goal,” she said. “It was hard, because so many organizations and companies had a lot of restrictions, too. They wanted to see how things looked for them at the end of the year financially before committing, so that’s why we wanted to give the extra three months.”

Anyone who wants to contribute to the campaign can do so on the CDC’s website, civicdevelopmentcorp.org.

Tirotta thanked the community for its support.

“It’s such a weird climate, and it’s so great to see the community getting behind us and helping us out,” Tirotta said. “We’re lucky, where we live.”