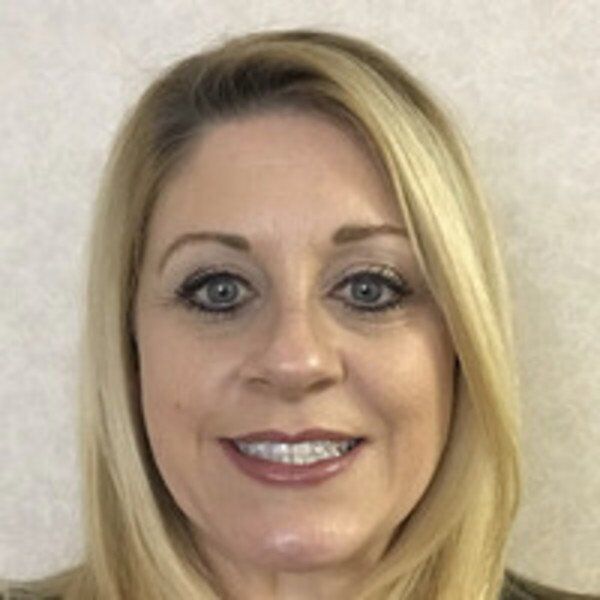 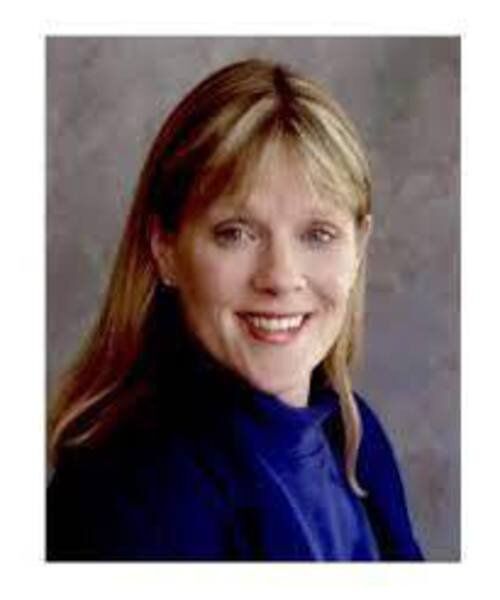 JEFFERSON — Ashtabula County Prosecutor Colleen O’Toole is defending the hiring of an assistant prosecutor who was accused of lying to a Mahoning County judge.

Dawn Cantalamessa was removed from a case in Mahoning County after Judge John Durkin found that she made a false statement of fact to the court, according to court records.

Cantalamessa served as a prosecutor in the case of Ohio v. Lavontae Knight, according to court records. In that case, she told Durkin a co-defendant did not implicate Knight in a crime, when in fact the co-defendant did implicate him.

Cantalamessa, contacted by telephone on Tuesday afternoon, declined to comment.

“She is still in good standing with the Supreme Court,” O’Toole said. “In the event that would change, we would review that then.”

O’Toole said they checked Cantalamessa’s status with the Supreme Court before she was hired, and Cantalamessa has no prior disciplinary history.

O’Toole said she sees no evidence of unethical behavior in Cantalamessa.

“Pending any further actions, I feel confident in her abilities to handle a docket,” she said.

Being able to hire a prosecutor with Cantalamessa’s level of experience was a great coup, O’Toole said. Having someone who knows the computer program the county uses is a good thing, she said.

O’Toole said she is confident in Cantalamessa’s abilities and knowledge.