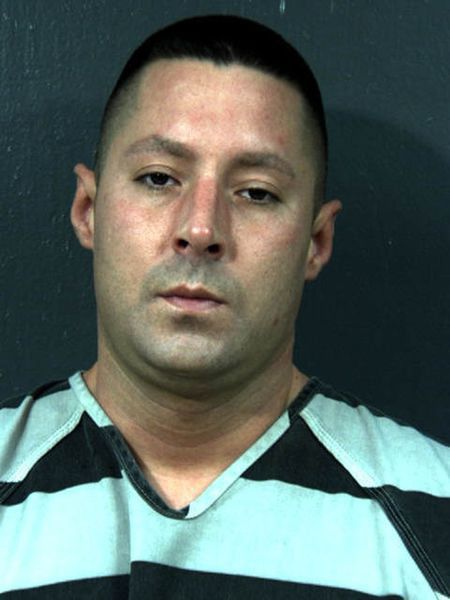 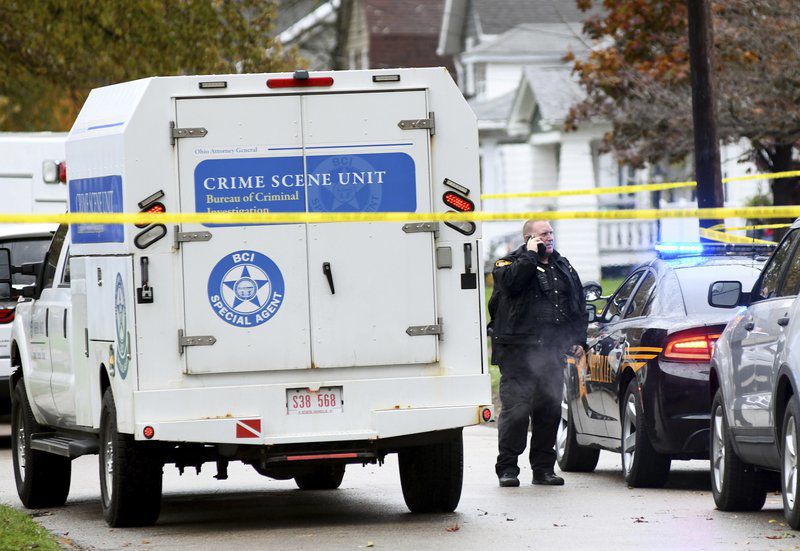 An Ashtabula County Sheriff’s deputy talks on the phone after Ohio Bureau of Criminal Investigation officers arrive on the scene Thursday to investigate a fatal shooting on East 39th Street in Ashtabula Township.

An Ashtabula County Sheriff’s deputy talks on the phone after Ohio Bureau of Criminal Investigation officers arrive on the scene Thursday to investigate a fatal shooting on East 39th Street in Ashtabula Township.

ASHTABULA — Red and blue flashing lights in the rear-view mirror were not uncommon for a 37-year-old Ashtabula man shot and killed early Thursday following a confrontation with police on East 39th Street.

Mills was shot by deputies and pronounced dead at the scene by a county coroner’s investigator.

In the past, Mills was frequently in trouble for breaking the law, especially his driving record, which shows 62 convictions in 20 years, according to Ashtabula Municipal Court records. Mills also had four assault charges dismissed — two as recently as last June, according to court records. He had his driver’s license suspended more than a dozen times; in 2000, and again in 2006, juries found him not guilty of felony assault charges, court records show.

Then, at about 7 a.m. Thursday, deputies were called to the 1900 block of East 39th Street after several neighbors reported hearing as many as five gunshots, according to Johnson and the 911 tape recording.

Three units arrived and were approached by the neighbors, who pointed out the house where they heard the shots, he said.

Deputies surrounded the house and discovered the back door knob and frame were shot out, he said.

Mills, who was wearing a bullet-proof vest, carried a shotgun in his hand and a handgun and a knife on his person. He didn’t obey the deputies’ orders. There were shots fired and Mills was shot and killed, he said.

No police officers nor anyone in the house were injured.

Mills was the ex-boyfriend of the woman inside the house and they had two children together, Ashtabula County Coroner’s investigator Richard Mongell said.

A next-door neighbor told police the woman was having problems with an ex-boyfriend and one time he threatened to kill her.

An ambulance, a county coroner’s investigator and the Bureau of Criminal Investigation (BCI) were called to the scene. On Thursday afternoon investigators were on the roped-off scene coming in and out of the home.