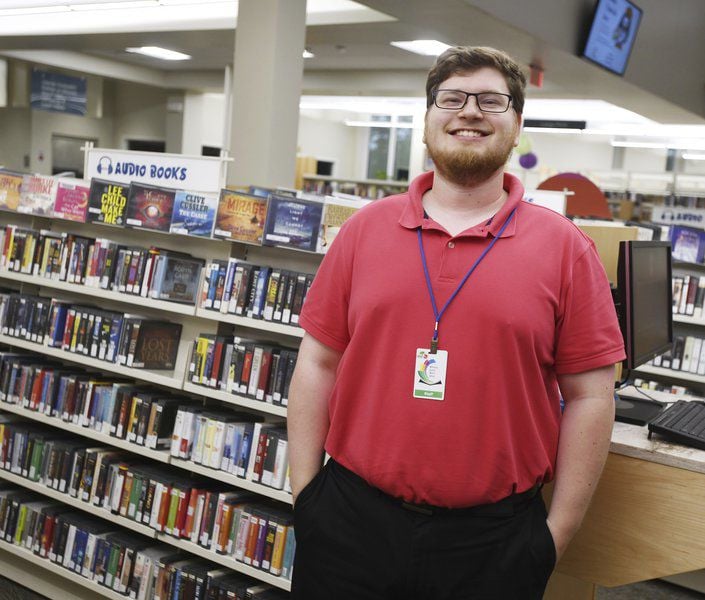 Adam Hazy started his position as the new marketing coordinator of the Ashtabula County District Library on Sept. 4. 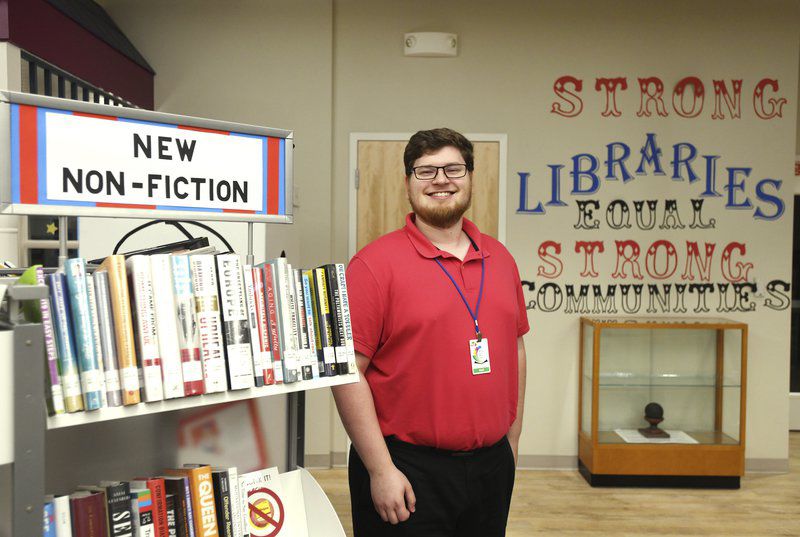 Adam Hazy is the new marketing coordinator of the Ashtabula County District Library. 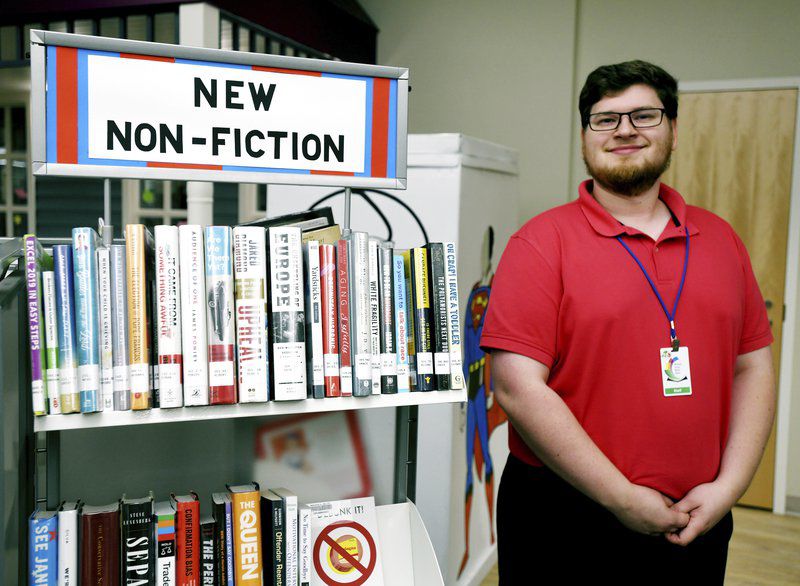 Adam Hazy started his position as the new marketing coordinator of the Ashtabula County District Library on Sept. 4.

Adam Hazy is the new marketing coordinator of the Ashtabula County District Library.

ASHTABULA — A 2015 graduate of Kent State University who grew up in North Kingsville is the new marketing coordinator at the Ashtabula County District Library.

Adam Hazy began his new position on Sept. 4, and so far, so good.

“I love the passion the community has for the library, as well as for the entire county,” he said. “Everyone here truly wants to help each patron that walks in and help improve the county as a whole.”

Hazy comes to ACDL with three years of experience in the field thanks to his previous position as marketing coordinator at Andover Bank in Andover.

The position is new to the library and came to fruition several months ago when ACDL’s administrative team began discussing the need to re-evaluate how they market the library and library services to the community, said Penny Neubauer, director.

“Too often staff members would overhear someone say, ‘I didn’t know the library did that’ or ‘I wish I would have known about that sooner,”’ she said. “We began to discuss current marketing trends and how ACDL’s marketing efforts hadn’t really seen much change over the last 20 years or so. So we decided to go big.”

Hazy, who earned a bachelor’s in applied communications studies, only went to KSU’s main campus his senior year to finish his degree, but he came back and graduated, so he says he’s never really left Ashtabula County.

“Ashtabula County has so much potential and I do my part to reach that potential,” he said.

Some of his contributions to the community while serving at Andover Bank include assisting with the bank’s recent rebranding efforts, supplying video content for The Civic Development Corporation of Ashtabula County’s Annual Meeting and assisting with Growth Partnership’s Best in the County Awards.

When he’s not working, Hazy enjoys photography, painting miniatures and hanging out with his friends at Zone Cards and Games.

His parents, John and Jill Hazy, reside in Ashtabula County and his sister, Allison also is a KSU graduate.