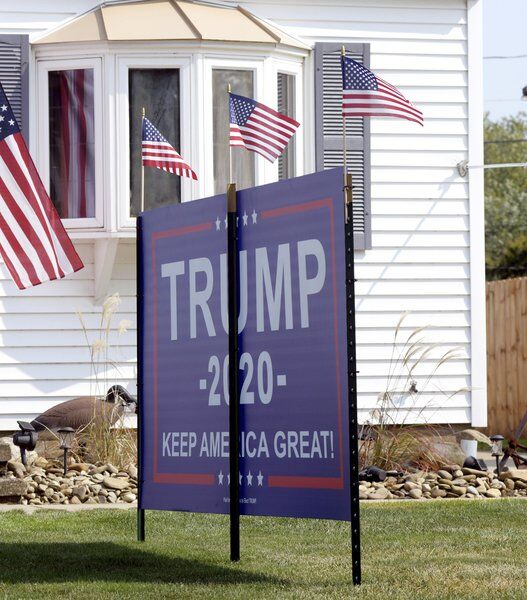 Political signs are evident in Ashtabula Harbor and throughout the city as the election nears. 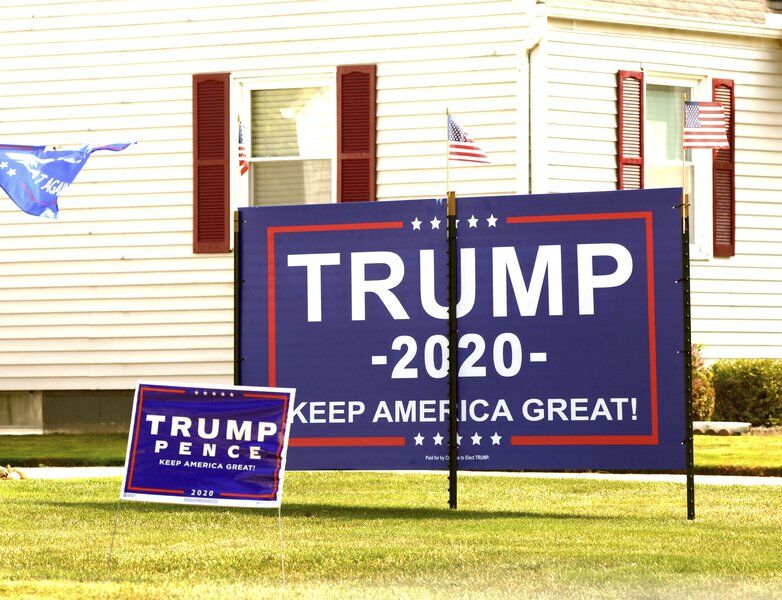 Political signs are evident in the Ashtabula Harbor and throughout the city as the election nears. 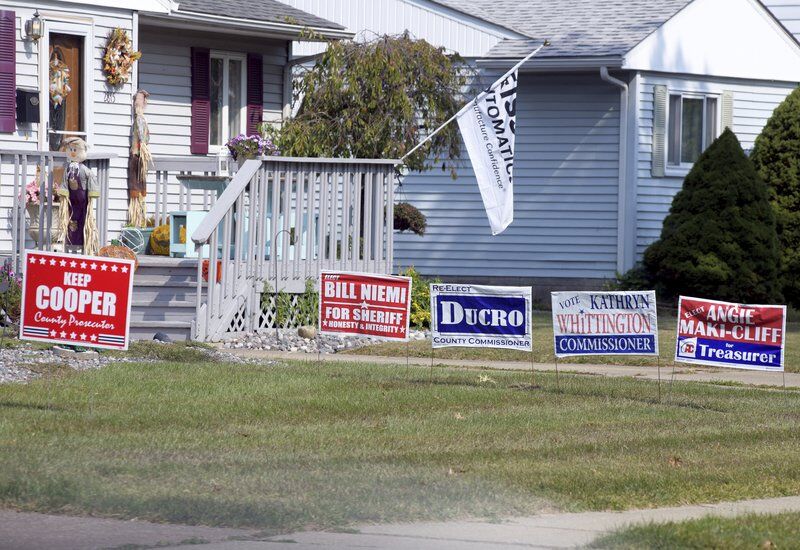 Political signs are evident in Ashtabula Harbor and throughout the city as the election nears.

Political signs are evident in the Ashtabula Harbor and throughout the city as the election nears.

ASHTABULA — The city’s rules as to the size political signs may be displayed in residential areas are no longer valid, City Solicitor Michael Franklin said Friday.

After Monday’s City Council meeting, Franklin updated his legal research from the last amendment of Ashtabula’s political sign ordinance, which occurred in 2012.

He discovered that in 2015, the U.S. Supreme Court struck down virtually every local ordinance that deals with political signs as a separate category in the case of Reed v. Town of Gilbert.

The Supreme Court reversed a decision in the 9th Circuit Court of Appeals that upheld content-neutral political sign regulations. The Court instead held that localities cannot have sign regulations that treat political or campaign signs as a separate category from other signs because that is in effect regulation of the content of free speech.

“The Supreme Court specifically left open the right of a locality to enact regulations that deal with all types of signs in an equal manner and without distinction as to purpose or content,” he said. “What is not permitted is legislation that regulates signs with different purposes, such as commercial vs. political, in different ways.”

Since Ashtabula’s 2012 political sign regulation does deal with the allowed size of political signs differently than other signs in residential districts, that specific provision probably would not pass constitutional scrutiny under Reed, Franklin said.

“Until and unless new legislation is passed, no one will be prosecuted based on the size of a political sign in a residential district,” he said. “That being said, tree lawns and utility poles are still unlawful places to locate any sign, political or otherwise. Further, any signs that cause obstructions of the view of oncoming traffic at intersections will be removed in the interests of public safety.”

“A oversized sign in a residential area could be a danger and nuisance for our neighbors,” he said. “On a main road, an oversized sign could take away from commercial activities and signs that have paid for the privilege of being there. A large sign in a yard represents one vote same as a regulation size one does. I just think we can express our views and respect our neighbors and city at the same time.”