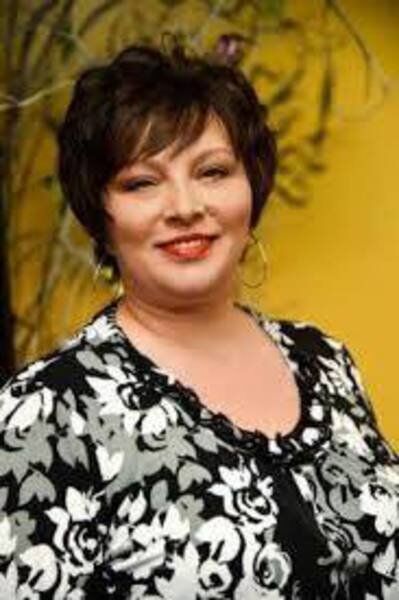 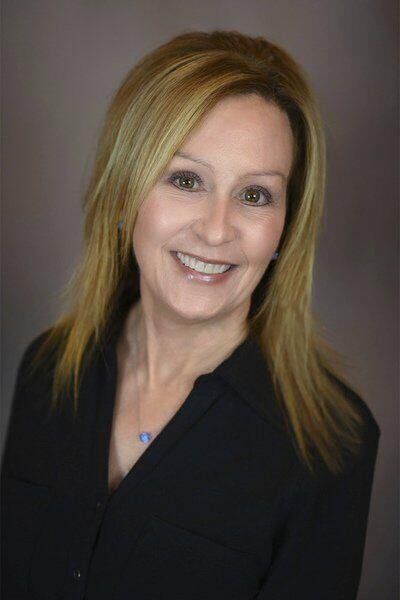 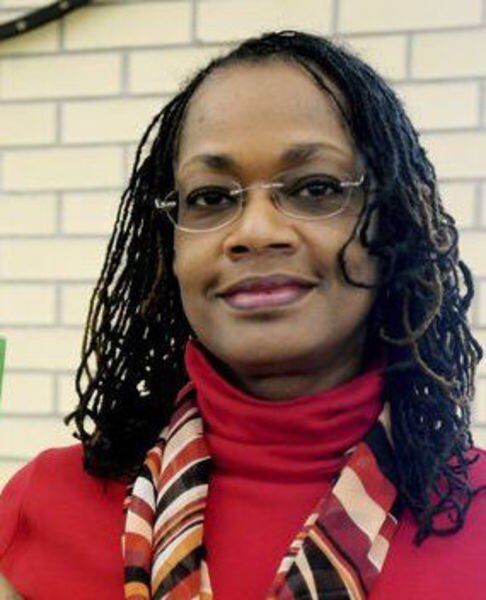 ASHTABULA — Newly elected and re-elected Ashtabula City Council members will be sworn in to office at 6:30 p.m. Dec.1 in Council Chambers, as part of council’s organizational meeting.

The ceremony will be in Council Chambers on the first floor of the Municipal Building, 4717 Main Ave., Ashtabula.

In the Nov. 2 election, voters chose RoLesia R. Holman to represent Ward 3 and Jodi Mills as the new Ward 4 council person. Jane Haines was re-elected as Ward 5 council person, a position she has held since Dec. 1, 2017.

Due to a scheduling conflict, a ceremonial oath of office will be held Dec. 6 at the beginning of the regular City Council meeting for Holman. Retired City Council Clerk, LaVette E. Hennigan, will administer the oath.

The meetings will be open and accessible to the public. The meeting will remain accessible via live stream on the city’s website (www.cityofashtabula.com) and Facebook page (www.facebook.com/COAOhio), as well as Spectrum channel 1024. The public is welcome and encouraged to attend.