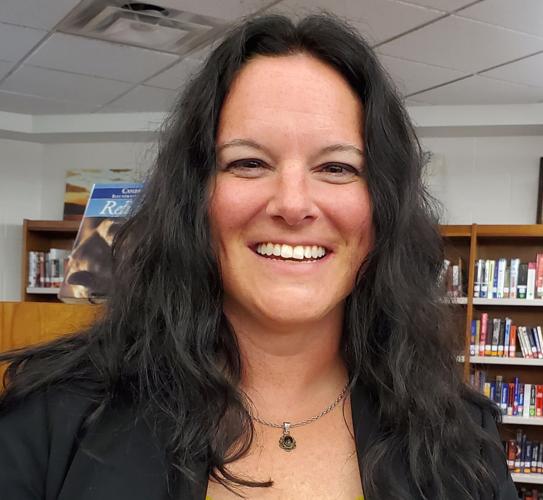 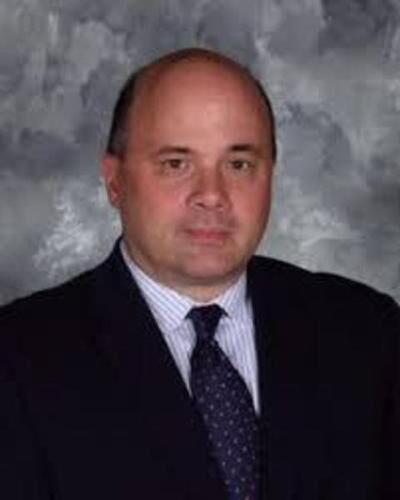 Board member Christine Seuffert was absent from the meeting.

The board accepted the resignation of Julie Fulton as special education supervisor, and then approved a three-year, $89,800 contract with Fulton to serve as director of special education/ student services.

“We have so many great things going on in the district,” Fulton said. “I’m excited about the opportunity.”

The board abolished the position of data, accountability and professional development supervisor, effective Aug. 1. By eliminating this position, the district will save $130,000 a year, Board President William Niemi said.

The board approved an amended and restated $98,475 contract for Mark Astorino as treasurer, chief financial officer and business operations, beginning Aug. 1, and ending July 31, 2026.

School Board member Timothy Fleming praised Astorino for his excellent work. The other board members and Superintendent Mark Potts agreed.

The board also employed Eldridge Black as transportation administrator for three years, effective July 11, at $89,269 a year.

In other action, the board:

• Approved an agreement with the city of Ashtabula for a school resource officer for the 2022-23 school year.

• Approved a one-year contract with Paper Education Company for $119,000, to be paid from the Elementary and Secondary School Emergency Relief (ESSER) fund. The agreement allows students to get 24/7 online help with assignments and tutoring in any subject.

• Approved a resolution authorizing the purchase of school vans from bids received by the Ohio Schools Council.

• Discussed the new law signed Monday by Ohio Gov. Mike DeWine, allowing any school staff member to carry a gun to school with 24 hours of training.

“The board is going to have discussions with [Ashtabula County] Sheriff William Niemi and Ashtabula Police Chief Robert Stell,” Niemi said. “In the near future, we are going to have to set a policy.”

• Renewed and revised a food service agreement with Metz for the 2022-23 school year.

Metz’s goals for the year include getting grab-and-go breakfasts in the hands of more students, and to continue to educate students on nutrition while introducing new foods, Niemi said.

“Overall, we are very pleased with Metz,” he said.

The board’s next regular meeting will be held at 6 p.m. July 19 at Lakeside High School.