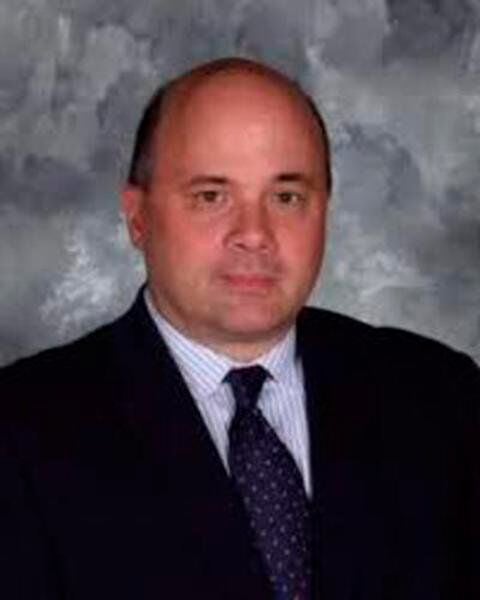 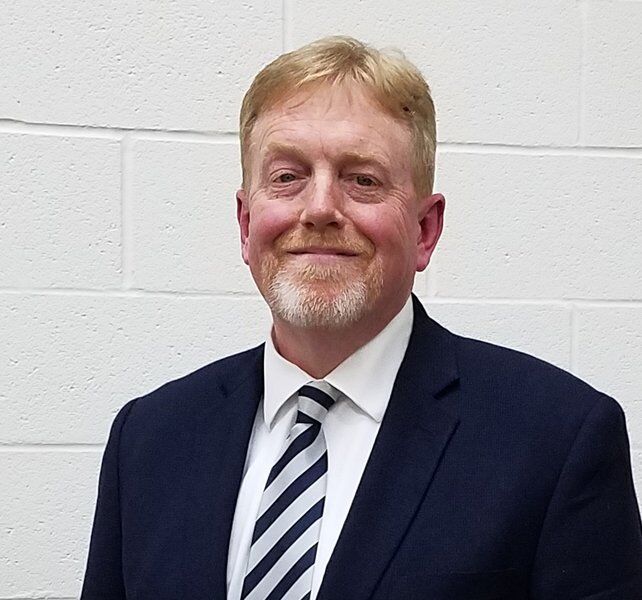 The district went into this fiscal year with a projected deficit of $2.6 million, intending to utilize a portion of district general fund cash reserves to fund that deficit.

“So far this year, there have been favorable budgetary variances of about $485,000 which has reduced that deficit to $2.2 million,” he said. “We anticipate some extraordinary expenditures due to retirement incentives and sick leave buyback through the end of the year June 30, so we will need to continue to monitor finances.”

With normal step increases in salaries due to years of experience, the district’s annual personnel cost increases are about $400,000, he said.

“For fiscal year 2022, those personnel increases along with rising health insurance costs would increase the annual deficit to over $3 million, which is not sustainable given available cash reserves,” he said. “The administrative team is working on identifying potential areas where expenditure reductions can be made, that target being $1.5 million.”

While school officials are grateful for the Coronavirus Aid, Relief, and Economic Security (CARES) Act, which provided funding to address the impact of COVID-19 on elementary and secondary schools, it doesn’t fix the district’s financial picture long term, Superintendent Mark Potts said.

“The money is a blessing in the short term, but something we must handle with caution,” he said. “The money can be used to help in the short run and needs to be used in part to help catch kids up academically from any slide due to the pandemic. The reason we need to exercise cautious stewardship is that the money is only for two years and if we add additional spending we will find ourselves in a very big hole at the other side of it.”

Board President Christine Seuffert said she hopes to see creative uses for those dollars.

Potts believes the district still needs a levy for operating expenses as school officials continue to make some reductions wherever they can.

“We continue to advocate for state funding reform for Ohio schools,” he said. “In the Ashtabula area, lack of wealth plays an important factor in terms of the ability to generate local dollars; thus, we rely heavily on state funding.”