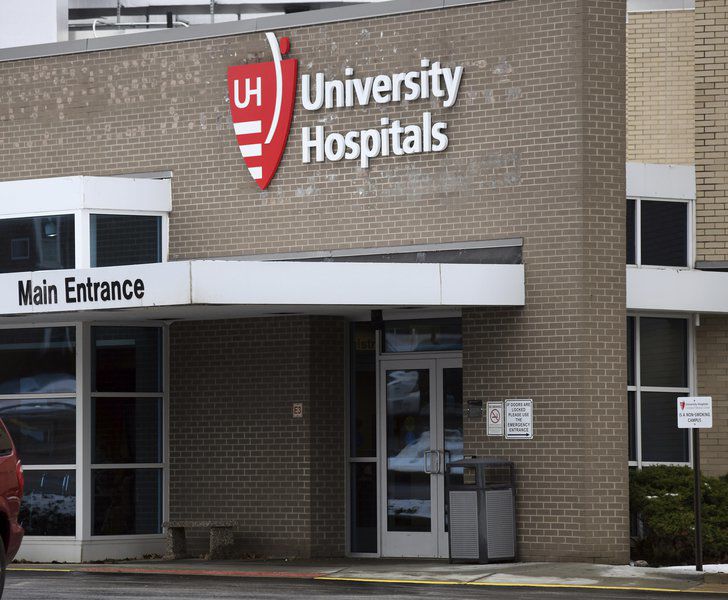 UH Hospital Conneaut Medical Center was recognized for excellence in the area of Medicare care. 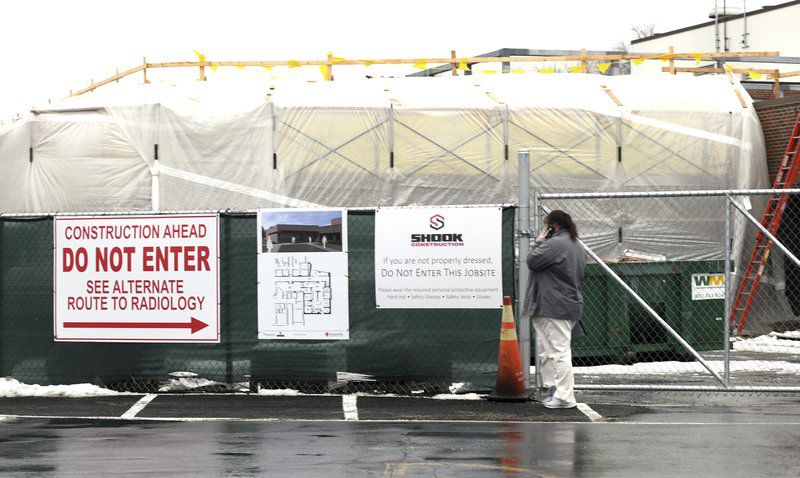 UH Hospital Geneva Medical Center was recognized for excellence in the area of Medicare care and is also in the midst of an expansion of its pharmacy.

UH Hospital Conneaut Medical Center was recognized for excellence in the area of Medicare care.

UH Hospital Geneva Medical Center was recognized for excellence in the area of Medicare care and is also in the midst of an expansion of its pharmacy.

UH Conneaut and Geneva both received five-star ratings from the Centers for Medicare and Medicaid Services. Hospitals were judged against the national average in mortality, safety of care, readmission, patient experience, effectiveness of care, timeliness of care and efficient use of medical imaging, according to Medicare’s website.

Nationally, more than 4,000 hospitals are graded by the CMS. Of those, around 400 received five-star ratings, according to University Hospitals.

UH Geneva is in the process of expanding its pharmacy, said Jason Glowczewski, COO of UH Geneva and Conneaut.

“This will allow us to have the highest tech, you know, most sterile area possible for compounding things like IV medications or chemotherapy,” Glowczewski said.

Part of the reason for the expansion is the volume of patients at the hospital’s cancer center.

Ashtabula County Medical Center received a two-star rating. ACMC rated above the national average in patient experience and timeliness of care, average in mortality, effectiveness of care, and efficient use of medical imaging, and below average in safety of care and readmission.

“ACMC’s CMS star rating is inconsistent with recognitions from other national organizations, including our ‘A’ safety ratings from the Leapfrog Group and our patient Safety Excellence awards from Healthgrades,” said Michael Habowski, CEO and President of ACMC Healthcare System.

Habowski also noted that ACMC is judged on safety of care, while critical access hospitals are not judged on that category.

Both UH Conneaut and UH Geneva are critical access hospitals.

“I am proud of the care our patients receive, and proud of the 1,500 caregivers who come to work at ACMC every day with one goal in mind — providing the best possible care to our communities,” Habowski said.

Full information on hospital ratings can be found at medicare.gov/hospitalcompare