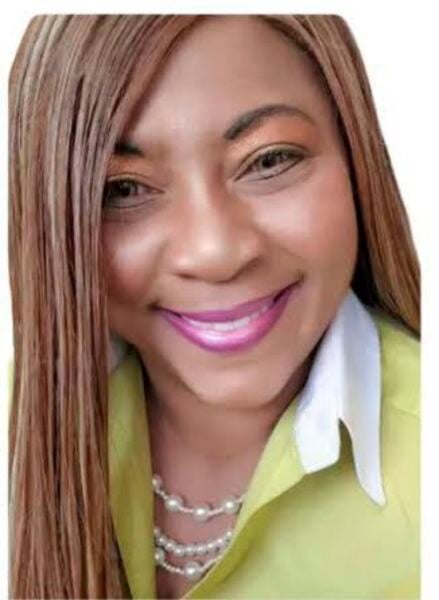 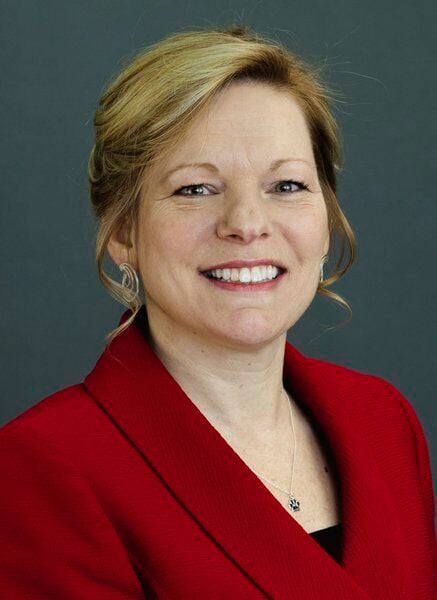 ASHTABULA — Come mid-March, there will be two new faces at the Ashtabula Metropolitan Housing Authority.

The Board of Commissioners has hired Jeanetta Price, of Cleveland, as its executive director. She will start on March 15.

“We’re very pleased to welcome two accomplished senior managers to AMHA,” said Mark Astorino, chair of the AMHA Board of Commissioners. “Jeanetta [Price] has great experience working for and with housing and community development organizations in the region. Dawn [Cragon] is an expert in finance and knows Ashtabula County very well. It’s the perfect combination.”

Price was previously executive director of Union Miles Development Corporation, and has been active with a range of state and local housing and community development organizations, including the National Community Reinvestment Coalition. She served as senior director of programs for the Urban League of Greater Cleveland, and most recently managed residential services for disabled adults for the HELP Foundation. She is currently pursuing a master’s of business administration at Indiana Wesleyan University.

“I’m very excited about this opportunity and humbled to have been selected,” Price said. “I look forward to getting to know the people of Ashtabula and I hope I can use the skills I’ve developed to make AMHA the best it can be.”

Cragon has served as county treasurer for the past 11 years. She was defeated in the November election by Republican Angie Maki-Cliff, and was due to leave in September. Instead, she will step down from her position in early March, and assume her new duties with AMHA on March 15.

During Cragon’s tenure, tax delinquencies were significantly reduced and tax collections reached an all-time high. She served as chair of the County Land Bank and has been active in programs designed to improve neighborhoods by removing abandoned homes. She has been active in the County Treasurers Association of Ohio. Dawn has a bachelor’s degree from Kent State and a masters in business administration from Lake Erie College.

“I’ve really enjoyed my time as county treasurer and I look forward to continuing to serve the people of Ashtabula County in my new role,” Cragon said. “There are a lot of opportunities for housing authorities to generate new resources for improvements and upgrades to our properties. I can’t wait to dig in and help bring new state and federal housing dollars to Ashtabula County.”

The executive search was conducted by John Broderick of U.S. Housing Consultants in Chichester, New Hampshire.

The AMHA Board of Commissioners recently approved a new strategic plan to help guide the organization over the next five years.

The board also drafted a new Public Housing Admissions and Continued Occupancy Policy, a lengthy document that includes many policies and procedures that all housing authorities must follow. The new ACOP is expected to be submitted to the U.S. Department of Housing and Urban Development later this year.

“Jeanetta [Price] and Dawn [Cragon] are starting with a newly adopted strategic plan, and a freshly updated set of HUD policies and procedures,” said Astorino. “There is a lot of work ahead to put these plans into practice. Our new leaders and our dedicated existing staff are well positioned for great things in the future.”

When Price comes on board, Kevin Peterson, AMHA’s acting executive director, will return to his position as director of maintenance.

“We really appreciate Kevin [Peterson] stepping up and taking on this role during a difficult transition,” Astorino said. “We appreciate his efforts very much.”