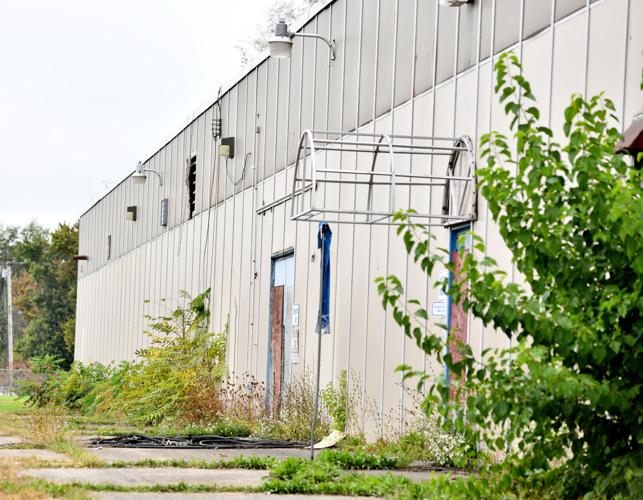 Ashtabula County agencies have received $1.2 million in brownfield restoration funds to be used at the former Astatic property in Conneaut. 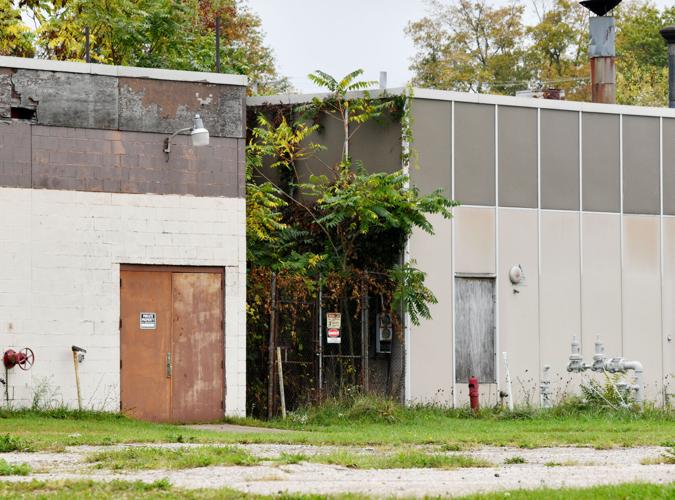 Ashtabula County agencies have received $1.2 million in brownfield restoration funds to be used at the former Astatic propery in Conneaut.

Ashtabula County agencies have received $1.2 million in brownfield restoration funds to be used at the former Astatic property in Conneaut.

Ashtabula County agencies have received $1.2 million in brownfield restoration funds to be used at the former Astatic propery in Conneaut.

The property has been used as a foundry, tin can factory, tungsten lamp works and finally a microphone and electronics factory, according to a press release from State Rep. Sarah Fowler Arthur.

“It is encouraging to see Ashtabula County receive state dollars to conduct a remediation project in our area,” Fowler Arthur said. “I am happy to have supported this state budget and look forward to seeing the positive impact it will have in our community.”

The property is located at the intersection of Broad and Jackson streets. The property is owned by the city of Conneaut and consists of two parcels, covering approximately 5.5 acres.

The funds are part of $350 million included in the state budget for remediation of brownfields, properties polluted with hazardous substances, contaminants or other pollutants.

“When you put together a list of all the brownfield properties in the county, lengthy would be a generous term,” Winchell said. “There’s a lot of brownfields, and a lot of need.”

Growth Partnership Executive Director Greg Myers put together a good opportunity and worked with Conneaut City Manager Jim Hockaday to make sure everything was submitted on time, Winchell said.

“This was the first chance to move the needle on that project,” he said.

Hockaday said city officials have been seeking funding to clean up the site since about 2012.

“We tried several different ways, couldn’t get anything to jibe there, because all brownfield money prior to this was actually predicated on new development,” Hockaday said. “So unless you had new jobs ready to go into the facility, the state wouldn’t give you money to do remediation.”

The funds will pay to clean up the pollution in the soil on the site.

“This will give us the opportunity to bring that property into that status,” he said.

“I’ll take that trade all day long,” he said.

Hockaday praised former Ashtabula County Land Bank Executive Director Eddy Eckart for his work on an updated study of the area and Myers for his work on the grant application.

“We’re thrilled about it, and it’s great to see this building that has been a brownfield on a major corridor in Conneaut finally take some steps forward,” Hockaday said.