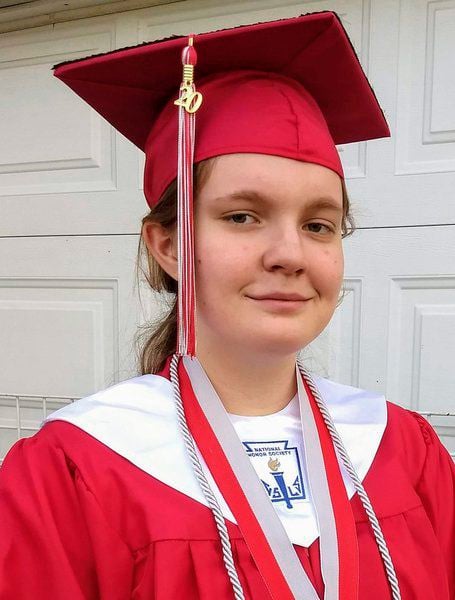 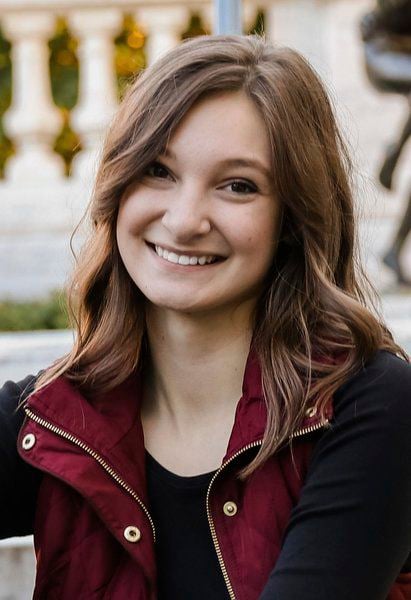 ASHTABULA TOWNSHIP — Edgewood Senior High School graduates will begin a three-day ceremony with seniors receiving their diplomas with family at Corlew Field this morning. Two seniors will have the distinction of being valedictorians of the 2020 class.

Lilijiana Branch and Nadilee Nottingham earned the distinction through hard work and determination.

Branch said her long-time goal since elementary school was to earn straight A’s.

“Going into high school I realized that having straight A’s would put me at the top of the class and then it became my goal to be valedictorian,” she said.

Nottingham had a similar experience.

“Mostly I really worked to be top 10 since my freshman year then I thought maybe I could be valedictorian,” she said.

“I get great satisfaction by challenging myself in school, so it became a habit to push myself to be the best I can be,” Branch said. She said she received strong support from her parents as well.

“I am going to Akron [University] for the civil engineering program,” she said.

Nottingham said she is excited about the co-op program.

“When I graduate, I will be able to go right into the work world,” she said.

Branch is planning to head north to New York state for college.

“I plan to attend Ithaca College and major in Theater Production and Design with hopes of working in costuming,” she said.

Branch said it is a selective program that she hopes will help her channel her love of the arts into a viable career.

The challenges of a senior year with the coronavirus was obvious to both seniors.

“It was kind of strange,” Nottingham said.

Nottingham said it was hard to balance the changing college and high school courses she was taking to a fully online format.

She said it was great that Edgewood decided on a graduation program that focuses on the student participating in graduation with family members, but will also miss the opportunity to graduate with the rest of her classmates.

“I guess it is a plus and minus,” Nottingham said.

Branch said it was a strange time to graduate.

“It was hard to have our important milestones taken away, but I’m very grateful Edgewood found a way to celebrate the senior class safely,” she said.

“I couldn’t have imagined my senior year would take place during a pandemic, but at least it will be memorable. It’s definitely a year for the history books,” she said.