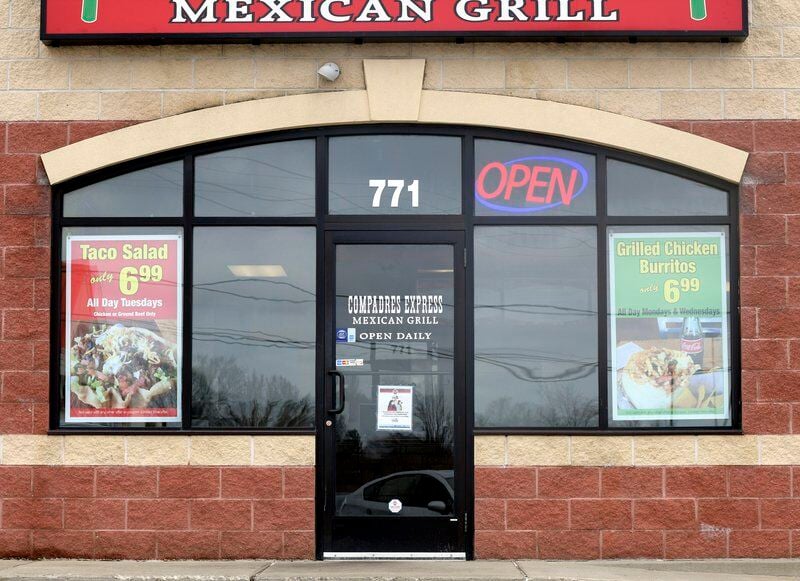 Compadres Express, located at 711 South Broadway, is planning to expand into a seated restaurant, according to plans brought to Geneva City Council. 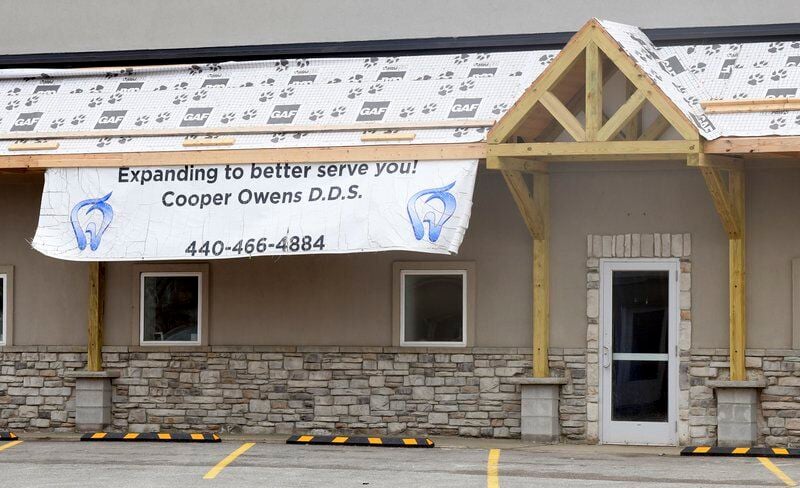 Compadres Express, located at 711 South Broadway, is planning to expand into a seated restaurant, according to plans brought to Geneva City Council.

GENEVA — The Geneva area is dealing with a changing business community as COVID-19 has caused some businesses to close, others to move and some new ventures taking shape, said Sue Ellen Foote, executive director of the Geneva Area Chamber of Commerce.

Foote said the city has lost some businesses, but others have been created. She said a toy-hobby store is moving to Madison and a UPS store is moving in to a small line of stores in the 700 block of South Broadway, near Giant Eagle.

Dealing with COVID-19 has been a challenge, but Foote said the community has adapted.

“We will see what our new normal is,” she said.

Cooper Owens D.D.S. is in the midst of a long-term expansion project.

“He has done a lot with his business," Foote said.

Sue Maher, manager for the dental business, said the practice is expanding from five work rooms to seven and are enlarging waiting rooms as well.

“We are vested in the community,” she said of the practice’s commitment to the downtown area and the city at large.

Geneva City Council recently approved a liquor license for a Mexican eatery looking to expand from a take-out Compadres Express to a sit-down restaurant. Geneva City Manager Joseph Varckette said the business could hire 15 to 20 employees.

The restaurant expansion is in the same building where the UPS store is scheduled to open later this spring.

Several more downtown projects are in the works, but details have not yet been released.