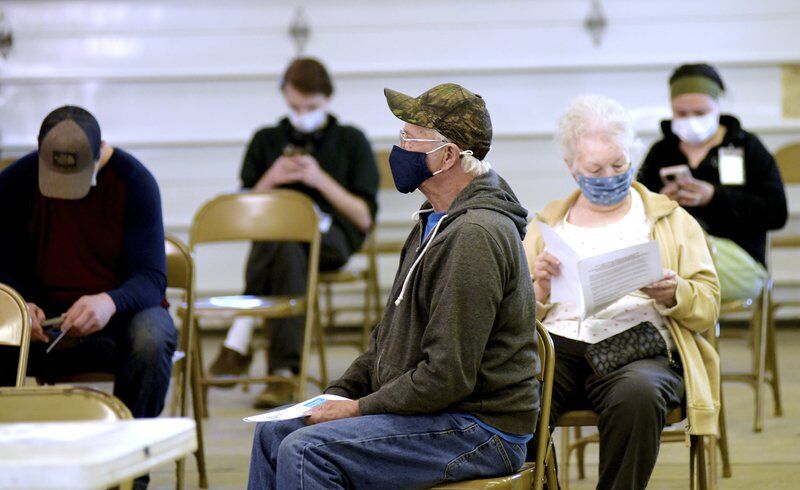 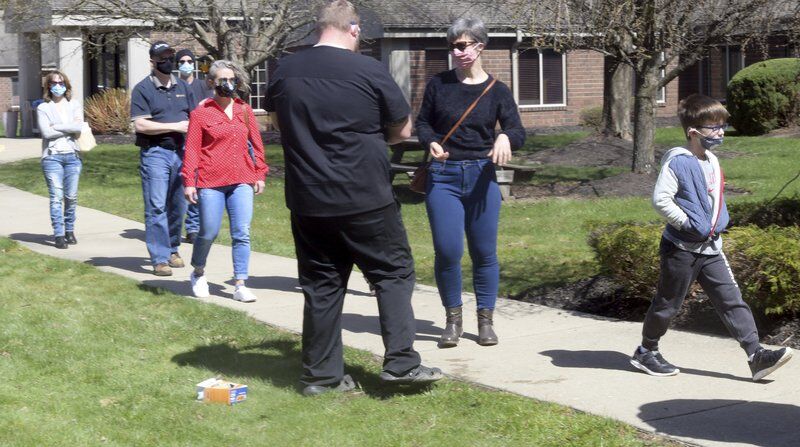 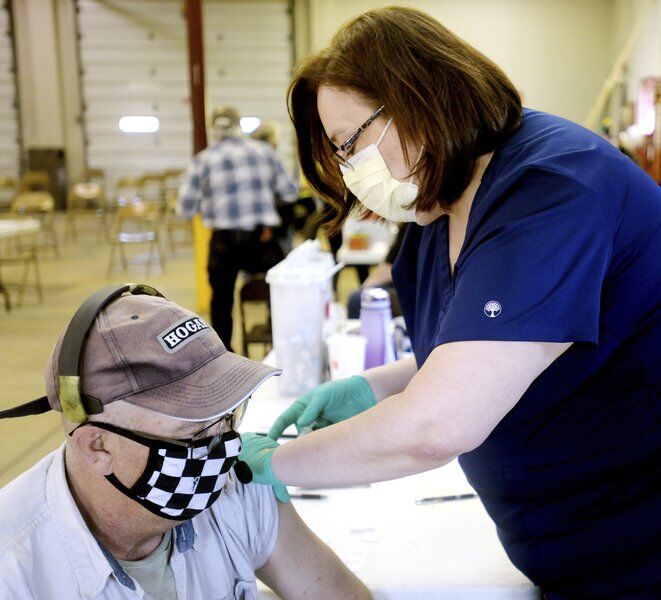 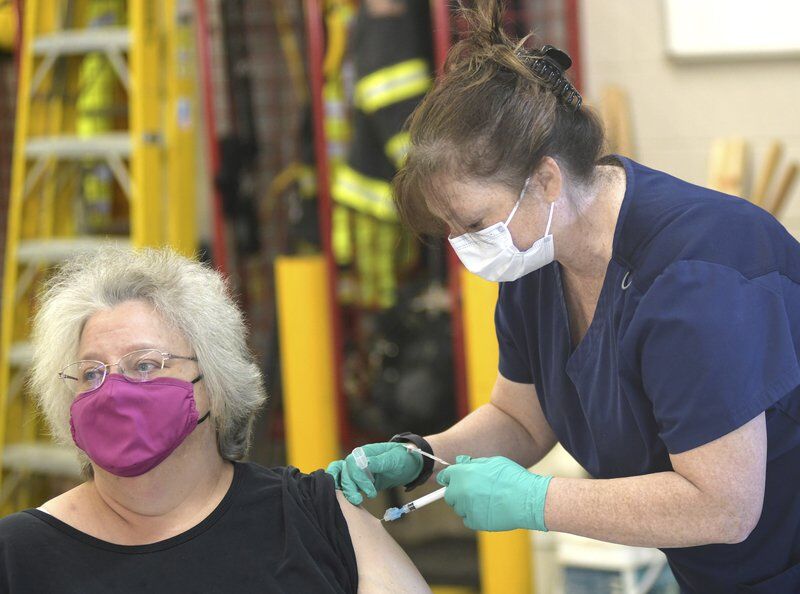 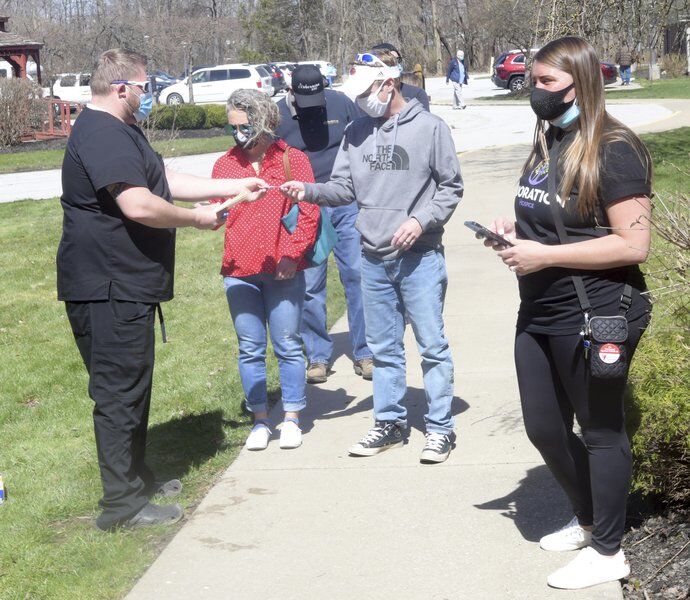 The steadily expanding ability to receive a COVID-19 vaccination took another step forward in Ashtabula County on Tuesday as two open clinics provided the opportunity for protections without making an appointment.

Organizers of the clinics said people came in waves at both sites and parking in Austinburg was a challenge, but volunteers directed traffic and made the situation work.

"It's pretty good. The crew we have here today have a had a lot of experience," said April Tredway, a public health nurse at the ACHD.

Both clinics adhered to a program where people were instructed to come in specific time periods by the letter that starts their last name.

"That way we don't have everybody here at the same time," Tredway said.

She said the "open" clinics versus appointment-based opportunities meant changes in procedure.

"We have had to plan differently," Tredway said. "There seemed to be a lot (of people) in that A-D group."

Participants seemed excited to have the opportunity to get their vaccinations close to home.

"We live right down the road in Rock Creek. This is wonderful," said Susan Rushworth.

James Rushworth said he had been trying to schedule an appointment through several different groups for a month and a half and was unsuccessful.

In Austinburg Township, there was a line of people seeking vaccinations and nursing home workers and volunteers assisted in directing people into the facility.

"We are getting quite a few so far," said Chris Kettunen, director of nursing at the ACDH.

Kettunen said they had to take a little break at one time to allow the process to "catch up". Jennifer Lindsey, director of marketing at the nursing home said the facility wanted to help provide a way for area residents to receive vaccinations.

"We just wanted to give something back to the community," she said.

Lindsey said business partners provided volunteers for the day to assist in the process. A Chic-fil-a truck was also on-site for those who were vaccinated to grab lunch after the shot.