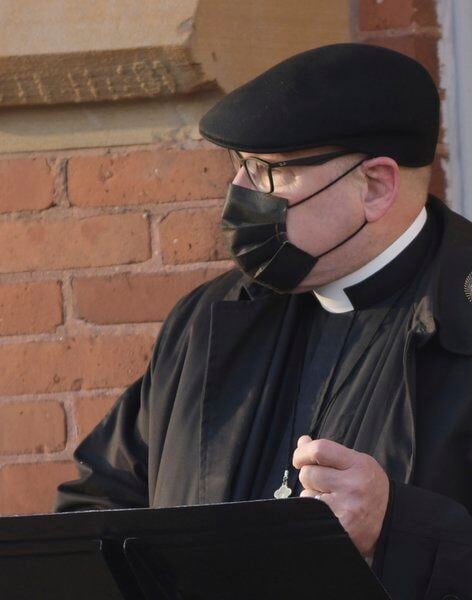 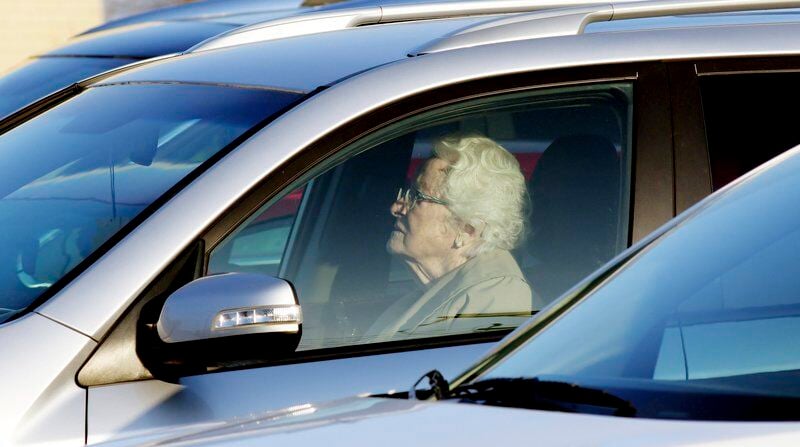 Worshipers were able to experience an Easter sunrise service on Sunday morning in the parking lot of First Baptist Church in Ashtabula. 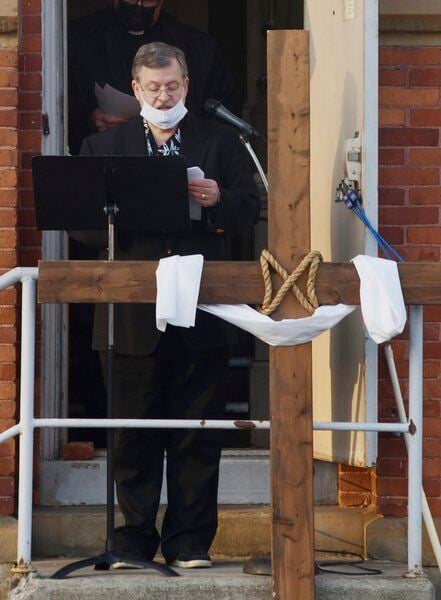 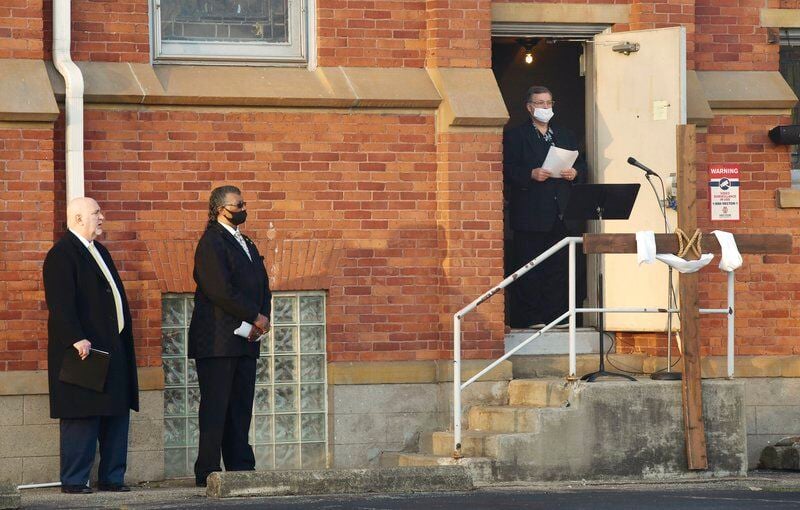 Worshipers were able to experience an Easter sunrise service on Sunday morning in the parking lot of First Baptist Church in Ashtabula.

ASHTABULA — Short blasts from car horns cut through the early morning air as Christians, who celebrate Easter because of their belief Jesus rose from the dead more than 2,000 years ago, from numerous churches gathered to celebrate the Easter morning miracle.

The celebration took place with more than 15 cars parked in the First Baptist Church parking lot around 7:30 a.m. Sunday morning.

“Can I get an Alleluia from you folks,” said Rev. Peter Nielsen of St. Peter’s Episcopal Church. The participants responded with beeping horns.

Pastors and lay leaders from five area churches led worship that detailed the morning of the Resurrection through scripture and also reflected on the prophesy from the Old Testament pointing to Christ’s work on the Cross.

Nielsen, and other pastors, read scripture that showed how the mourning followers of Jesus were not able to see who Jesus was on that Sunday morning. “God wanted to seal the deal so to speak,” he said of the appearance of Jesus to the women who had come to the tomb.

“I am risen. I am with you,” Nielsen quoted Jesus from the biblical accounts.

Nielsen started his remarks with the idea that no sermon is needed on Easter morning just a reflection on the scriptures and prayer.

“We remember and celebrate the change of [an] entire world,” he said.

A sound system was set up on the back steps of First Baptist Church and the audio was broadcast on 88.9 FM so people could hear the service in the comfort of their vehicles.

An offering was taken as an “usher” walked car to car with a white bucket. Nielsen said the money from the offering would go to support the Ashtabula Dream Center that ministers to people in need.