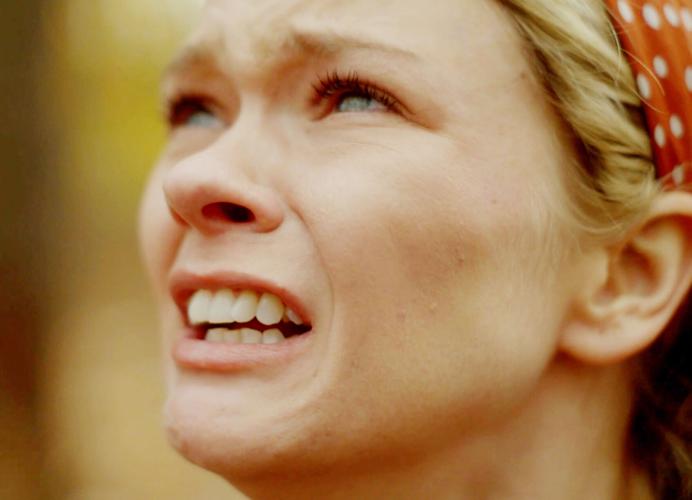 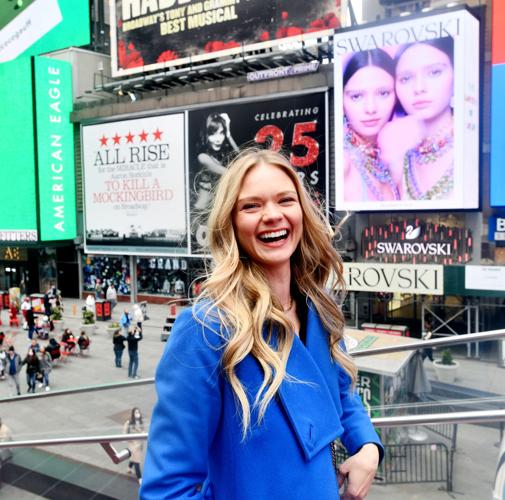 Murphy said the movie is directed by female director Biz Jones and most of the film crew were women.

The movie features a clash between “Kore” and “other Kore,” both played by Murphy, according to promotional information released by Jones.

“Viewers in New York City can buy tickets to attend the live premiere at Regal Essex Cinemas between 2 to 4 p.m. for $17 at the festival’s website at itwiff.sparqfest.live. As well, viewrs across 240 countries and territories can stream the film online,” film information states.

Murphy is a St. John High School graduate. She has been an international model appearing on billboards in Times Square and around the world for more than a decade. During the pandemic, she began acting as another creative outlet.

Murphy said the film debuting tonight was made in 2021 in the Catskill mountains of New York. She said the movie has been accepted into three other film festivals, so the movie can be seen in person again in New York City and Los Angeles later this year.

Managing two different careers can be a challenge, but things are working well for Murphy.

“Having great agents helps me balance the acting and modeling opportunities. So far the decision is always loyalty with the regular client if things clash,” she said.

Murphy played volleyball at St. John High School and graduated in 2005 before starting a personal training business and moving to Los Angeles. She eventually moved to New York City in 2011 and has been in the Big Apple modeling ever since.

She said she took advantage of the time available during the coronavirus pandemic in 2020. She immersed herself in acting school and has earned numerous movie roles during the last two years.