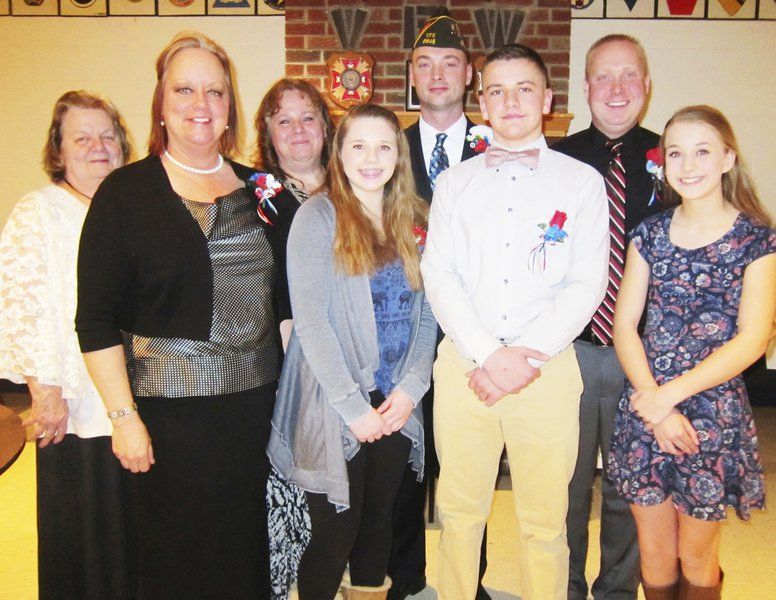 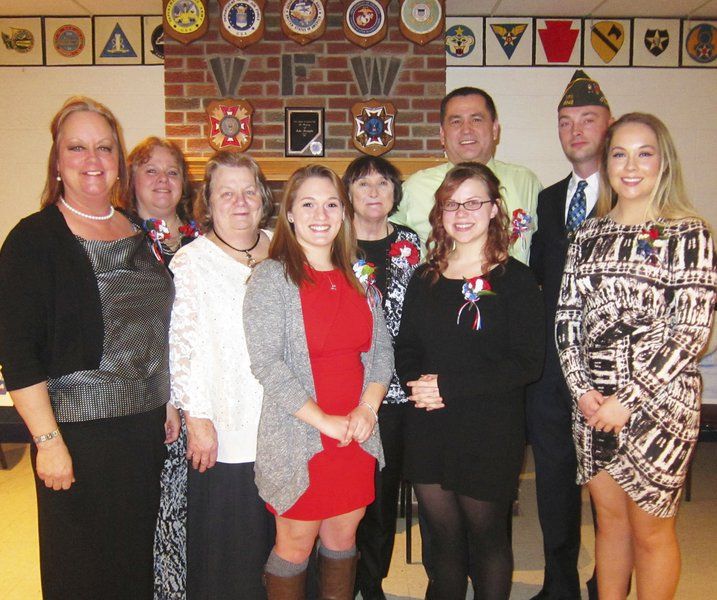 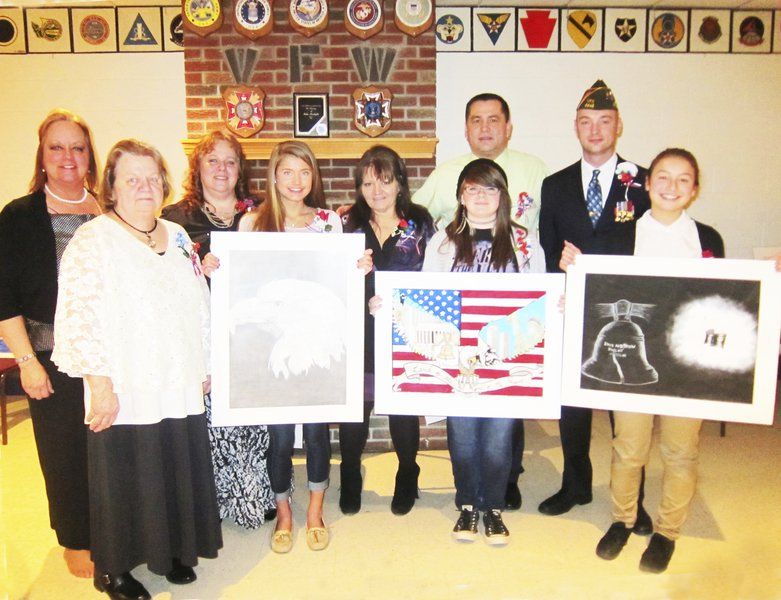 GENEVA — Local winners in the Veterans of Foreign Wars Voice of Democracy Speech Contest, Patriot’s Pen Essay Contest and Patriotic Art Contest were honored at a recognition banquet last month at Post 6846 receiving accolades and awards for their expressions of patriotism and pride in American citizenship.

Junior Hunter Brashear earned second place and $150 for her rendering of the bravery of soldiers physically blinded on duty. Senior Cecelia Hunt won third place and $100 for her speech focusing on the attitudes of unity and selflessness. Each of the three speechwriters has advanced to District Competition.

The competition is designed to foster patriotism and to afford students the opportunity to express their views regarding their responsibilities as U.S. citizens.

According to VFW Post 6846 Speech Contest Chairperson, Natalie Goodlin, contestants are required to compose and record an original speech focusing on the current national topic.

Speeches must be between three and five minutes in duration and are judged on originality, content and delivery.

The Voice of Democracy Speech Contest begins with judging at the local VFW posts and culminates at the national level where a $30,000 college scholarship is up for grabs for the first place winner.

Additional scholarships worth up to $16,000 are awarded to national winners. State winners receive an all-expenses paid trip to Washington, D.C.

Isabella Cordova, a seventh grader, won third place and $100. All addressed the nationwide topic “What Freedom Means to Me.”

The Patriot’s Pen Essay Contest, which attracts more than 125,000 original essays composed by students in grades six through eight each year, also begins at the local level with opportunity to advance to the national contest where the first place winner will earn a $5,000 award and an all-expenses paid trip to the nation’s capital.

All have advanced to the national level of competition in the contest.